Below are photos taken immediately after the build of the latest stone circle in Dorset, as well as photos from the evening it was revealed and used as a venue for the first time. Each stone was applied fragrance on the evening, there was a half hour talk from Simon Constantine about his inspiration for his six new perfumes that make up his collection 'Set in stone'. Simon's talk was followed around 25 minutes of music performed live by John Metcalf to tracks composed by him and Simon Richmond. Each stone had it's own speaker in front of it so that after the live element was finished there was a three day long sound installation, with six individual tracks playing simultaneously from six of the stones. It meant that as you moved around the circle you heard more of some pieces of music than others, creating your own mix by where you stood or sat; Similarly you got more or less scent from each of the stones as you moved around the circle. The combination of the natural beauty and interest in the site, the stones, the perfumes and the music this was an incredibly powerful experience with people reminded of all kinds of memories and at times people we're extremely moved emotionally by this. The evening concluded in grand style with a talk from Paul Devereaux, who was informative, speculative, charming and knowledgeable, taking everyone present of a brief journey through some of the theories he has been instrumental in developing over the years. The circle is now a permanent feature of this landscape. The idea was first hatched on the Winter Solstice of 2011ce and the circle was built in the week leading up to the Summer Solstice 2012 and was finished on the Solstice eve, it's first day of completion being the solstice itself, with a lunar alignment. 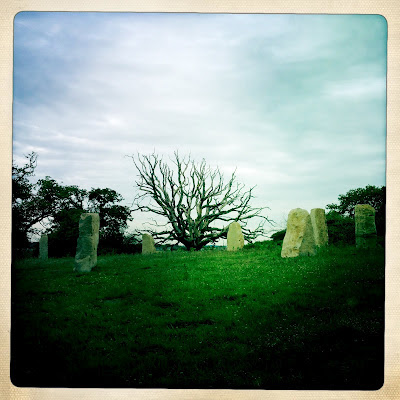 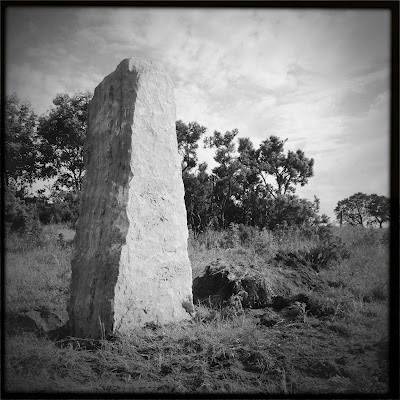 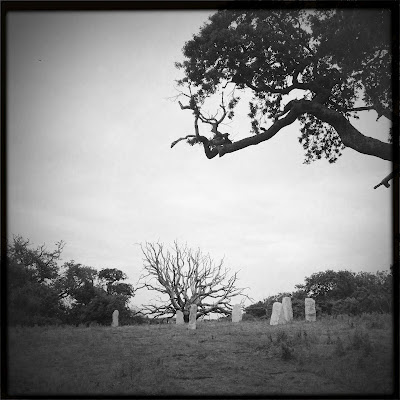 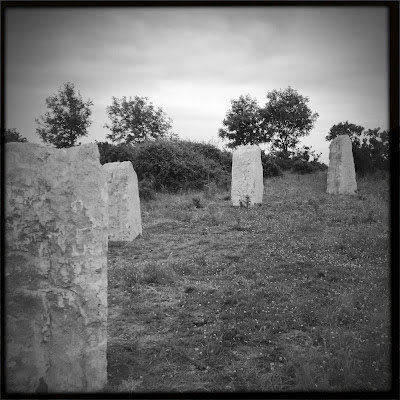 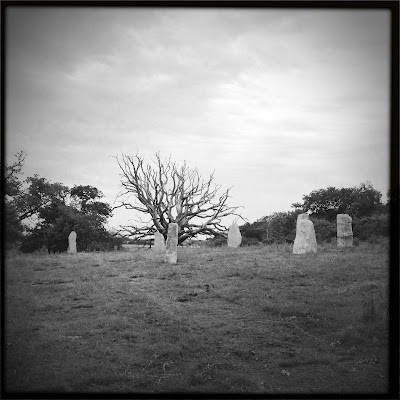 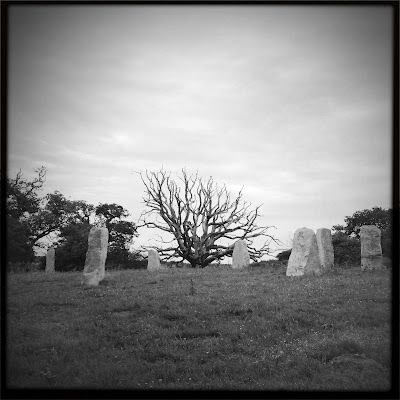 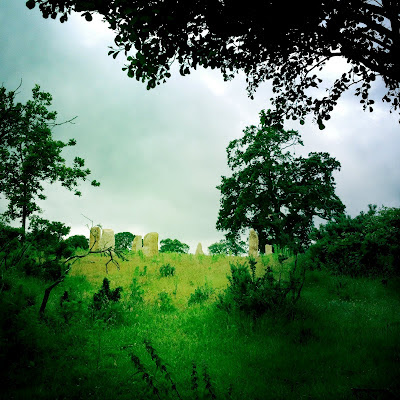 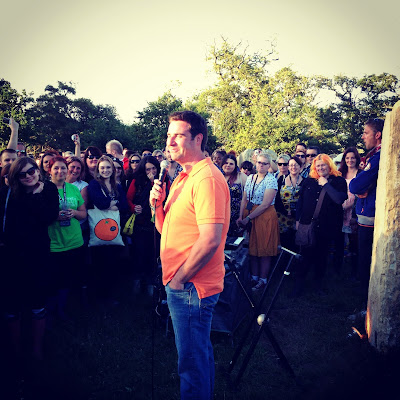 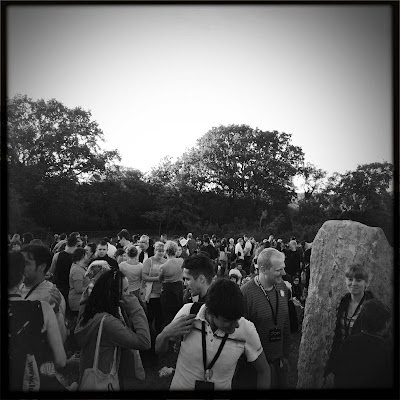 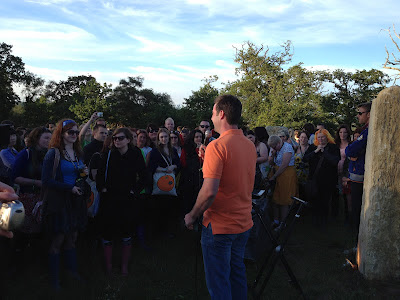 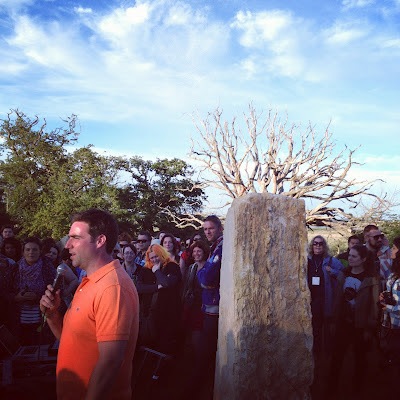 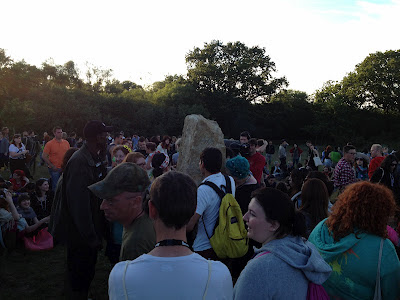 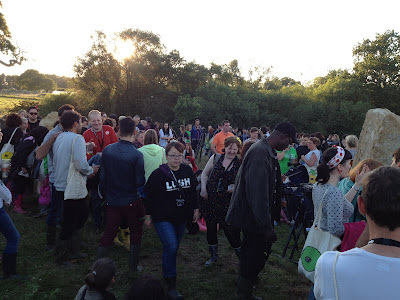 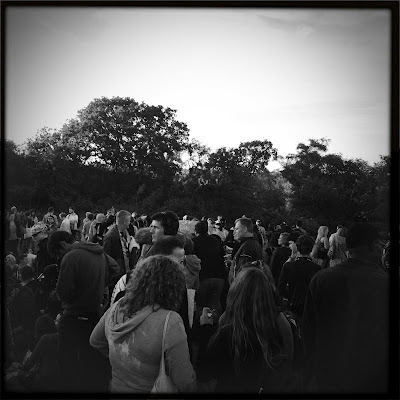 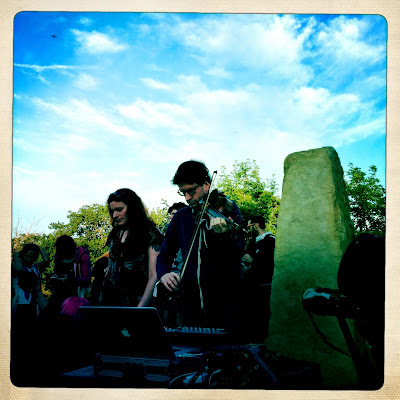 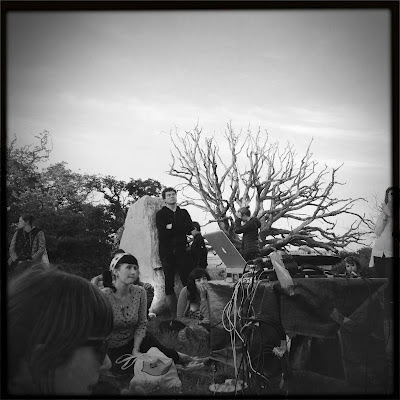 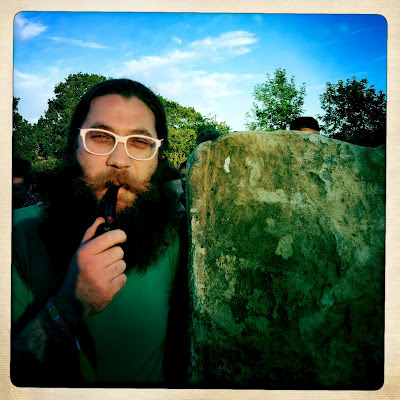 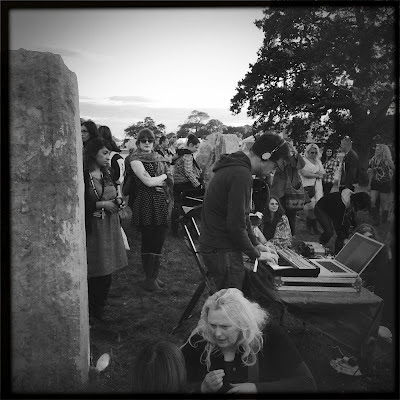 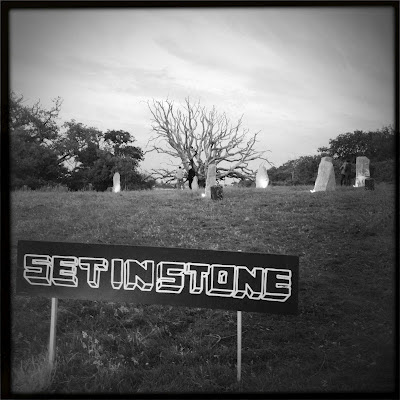 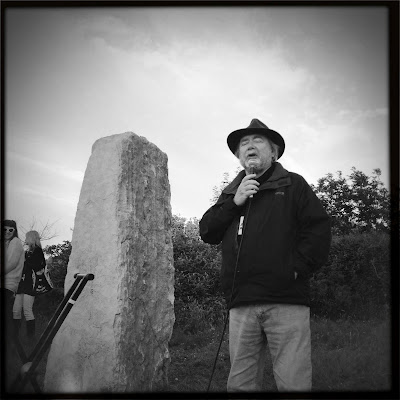 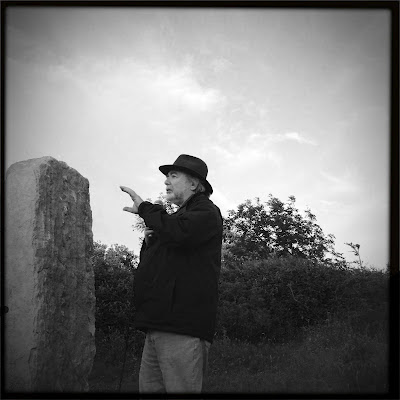 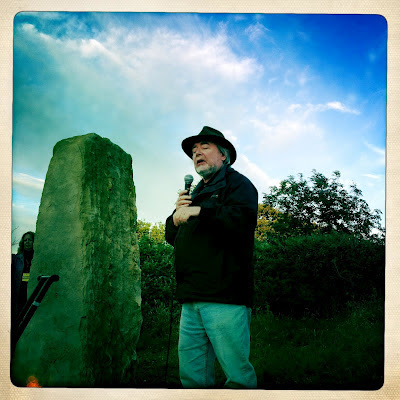 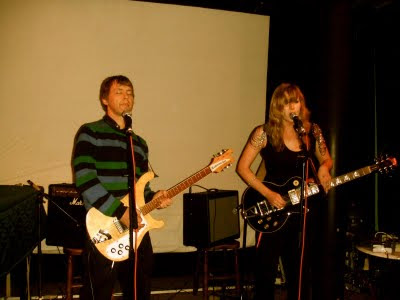